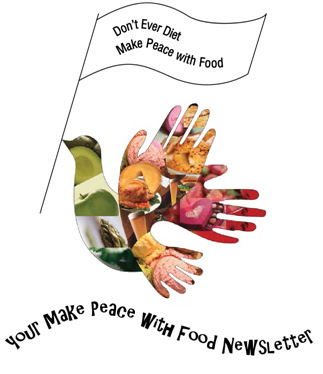 Some friends and I decided to celebrate the Chinese New Year(which was on January 28th-) and we decided to check out this new restaurant in Williamsburg, Brooklyn called The Chinese Club Restaurant.  The restaurant is located at 208 Grand Street and the couple that owns this restaurant also has a Malaysian restaurant named Laut which is otherwise located at 15 E. 17th Street in the Union Square area.

The food that is served at The Chinese Club is called Hakka Cuisine and Hakka Cuisine is a combination of Indian Spices and Chinese techniques. The owner’s grandfather to whom the restaurant pays homage was a migrant worker who at the turn of the century while living in India set up The Darjeeling Chinese Club to serve as a safe haven for Chinese immigrants and expats alike.

So here are the three dishes that we ordered and shared…

The first dish that we ordered was Organic Butter and Salt and Pepper Mushrooms.

They were so scrumptious!  They tasted like fried shrimp and sooo not like mushrooms. They were simply divine!!

Then we were served Allo Chat…

Allo mean potato and Chat means street so that this an Indian street food with Chinese flavors.

And the last dish that we shared to celebrate the Chinese New Year was called Wings on Fire and was coupled with spicy mayo sauce.

It was beyond description***

So if you find yourself in Williamsburg, Brooklyn, then check out The Chinese Club Restaurant.

Honor the space between between no longer and not yet!

How are you talking to yourself and treating yourself in those “in-between” spaces???

Well, Happy February and it’s no coincidence that it’s also Chocolate Lover’s Month.  So this month I decided to share some images with you that you could also post on your social media site of choice “to share the love.”

Ever want to send someone special an E-card for Valentine’s Day?

Well, here are 3 links to sites that have just what you need!

So if you want to give yourself the gift of peace with food without having to diet for this Valentine’s day then click HERE and find out how you can do that!